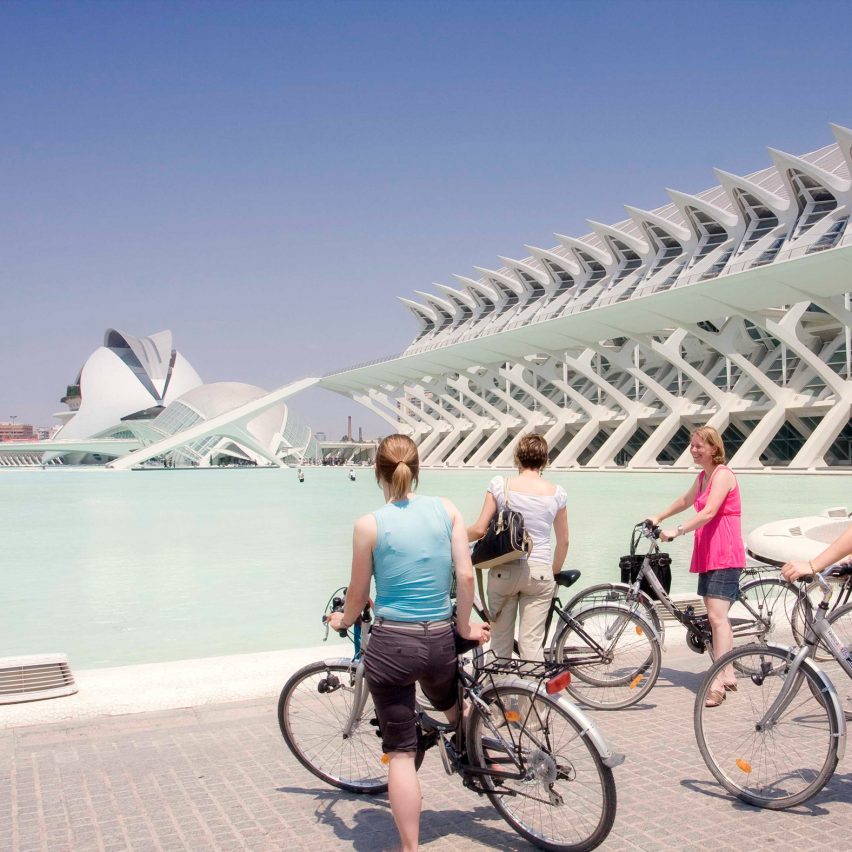 Dezeen promotion: establishing a community design centre and creating new design training schools are some of the long-term goals set by the team behind Valencia‘s winning World Design Capital 2022 bid.

With just over a year to go before the World Design Capital title is passed from Lille Metropole to Valencia, the organising committee is finalising its year-long programme of events.

In addition, it is establishing some longer-term projects that will contribute to social wellbeing and sustainable economic development in the region.

The committee hopes that the impact of these initiatives will be felt far beyond 2022 and across fields as diverse as politics, education, urban planning, communication, tourism, innovation, culture and the economy.

“The year prior to being design capital is the time to implement projects, to give the programme an international diffusion and begin to attract the attention of the general public beyond our borders,” said the team, which is made up of a group of professionals and entrepreneurs from the Associació València Capital del Disseny.

“We believe in design as a fundamental vehicle with which to improve people’s quality of life, activate innovation in the short term and generate systemic change in societies in the long term.”

To foster these long-term changes, the World Design Capital Valencia team is planning to use the institutional support it has received and the members’ branding knowledge to create a Marca València seal, which it says will enable it to open “unique, competent and ethical export channels”.

In addition, the team has also put forward a proposal to establish a physical headquarters that would serve as a community design centre and a hub for professionals and companies.

In terms of education, the team said it will make structural changes to update teaching guides for vocational education and training linked to design. It plans to create new training schools linked to the wood, ceramics and the textile industries, and establish links between schools and industry to retain talent in the Valencian community.

Other plans include setting up a design council within the Valencian Administration to act as a lobby between the administration and private enterprises to ensure that the institutions understand the “transformational power of design”.

Earlier this year, in the months following Valencia’s selection as World Design Capital, the team established a digital platform called #EstoPasará, which translates as “this will pass”.

Set up in response to the health crisis caused by COVID-19, the platform is used to collect, align and broadcast relief and support initiatives by those working in design and other creative sectors. Over 500 projects, both national and international, have been collected to date.

“Our main aim as World Design Capital is to leave a legacy,” said the committee. “We do not see 2022 as a jubilee year, but rather as the foundation on which this city – and by extension, the country – will be positioned on the international design map.”

Valencia’s programme of events will kick off in 2022 and will be aligned with the United Nations Sustainable Development Goals covering topics such as sustainability, social inclusion, sustainable growth, equality and sport.

This article was written by Dezeen for World Design Capital as part of a partnership. Find out more about Dezeen partnership content here.